Expiration of the Presentation of the Country by Country Report corresponding to fiscal year 2018: January 31, 2020

On May 27, 2019, Executive Decree No. 46 was published by the General Directorate of Income of the Ministry of Economy and Finance, in use of its legal powers to request the Country by Country Report, containing information related to the amount of income obtained from related and unrelated companies, profit before income tax, declared capital, accumulated profits, number of employees and tangible assets, as well as the nature of the main activity or activities of each of the companies in the multinational group.

Subsequently, on December 20, 2019, Resolution No. 201-9117 is published that regulates the procedure and defines the system that will be used for the presentation of said report through the DGI FATCA & AEOI portal, as well as the maximum time for the presentation of the report. for fiscal year 2018. On December 31, 2019, Resolution No. 201-9411 is issued, which extends the deadline for submitting the Country by Country report until December 31, 2020.

As of September 2019, there are more than 2,400 active bilateral trade relations with respect to jurisdictions committed to the exchange of Country-by-Country Reports, and the first automatic exchange of Country-by-Country Reports took place in June 2018. These include exchanges between 80 signatory countries of the Multilateral Agreement of Competent Authority. The list of these countries can be seen in the following link:

Jurisdictions continue to negotiate agreements for the exchange of Country-by-Country Reports and the OECD will publish regular updates, to provide clarity to Multinational groups and tax administrations.

In the package of 15 BEPS Actions, four are proposed as minimum standards, among which is Action 13 of the Inclusive Framework on BEPS, called Guide on the new Transfer Pricing Documentation standard and the Country by Country report, for which Panama is committed to implementing it.

Based on the Convention on Mutual Administrative Assistance in Tax Matters (MAC), the General Directorate of Revenues signed on January 24, 2019, the Multilateral Agreement between Competent Authorities for the Exchange of the Country-by-Country Report, the same as at Today it is not in force with respect to Panama.

Resolution No. 201-9117 defines the means, formats, terms and conditions for said presentation, resolving:

Resolution No. 201-9411 extends the presentation time of the Country by Country Report corresponding to fiscal year 2018, until January 31, 2020

Who should submit the Country by Country Report?

Executive Decree 46 in its article No. 2 states “Every last parent company of a Multinational Group that has revenues of more than SEVEN HUNDRED FIFTY MILLION EUROS, or its equivalent in Balboas at the Exchange Rate of January 2015.

Due to the complexity of the format that must be presented in the “Country by Country Report”, it is recommended to work on it with due anticipation

It is recommended to carry out proactive work with your related companies in order to collect the necessary information for the presentation of the Country by Country report. 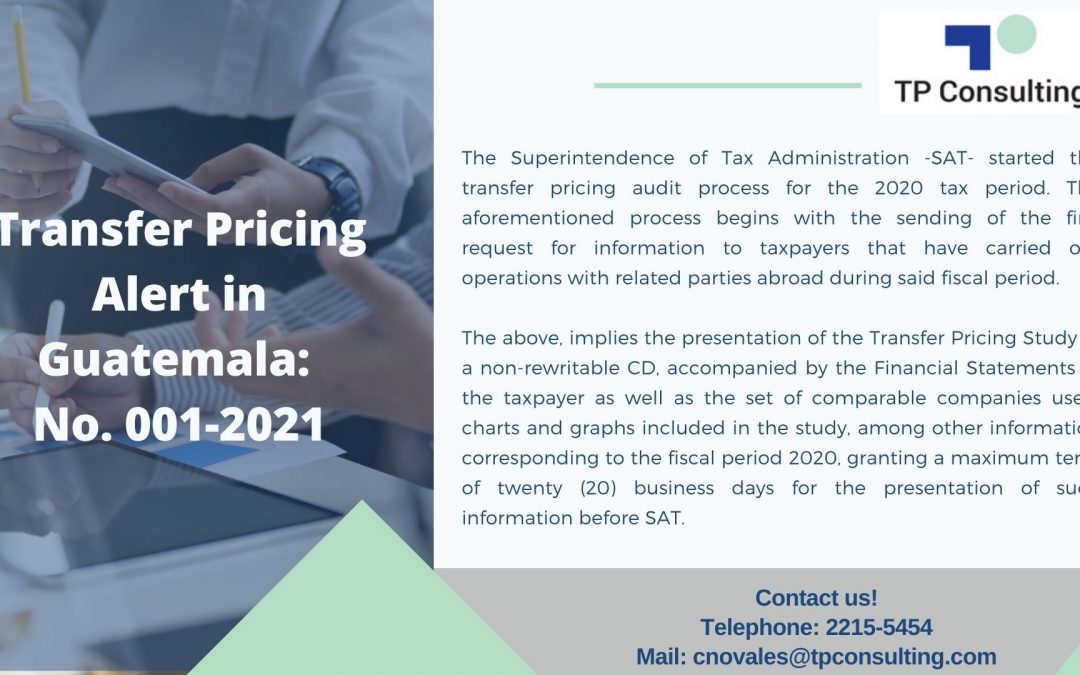 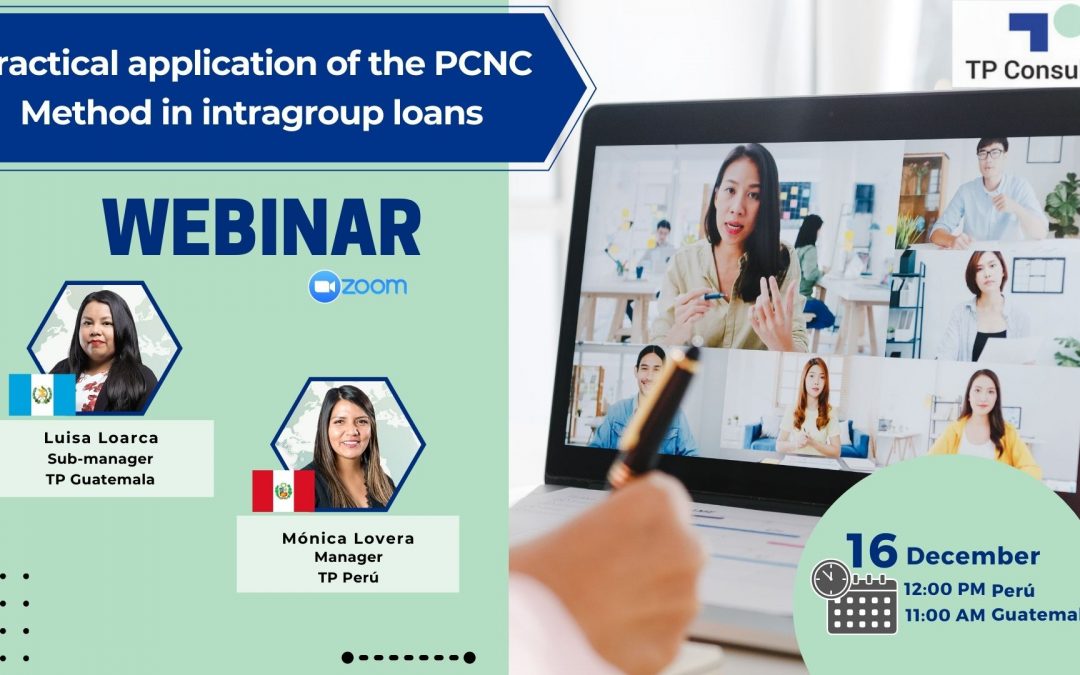 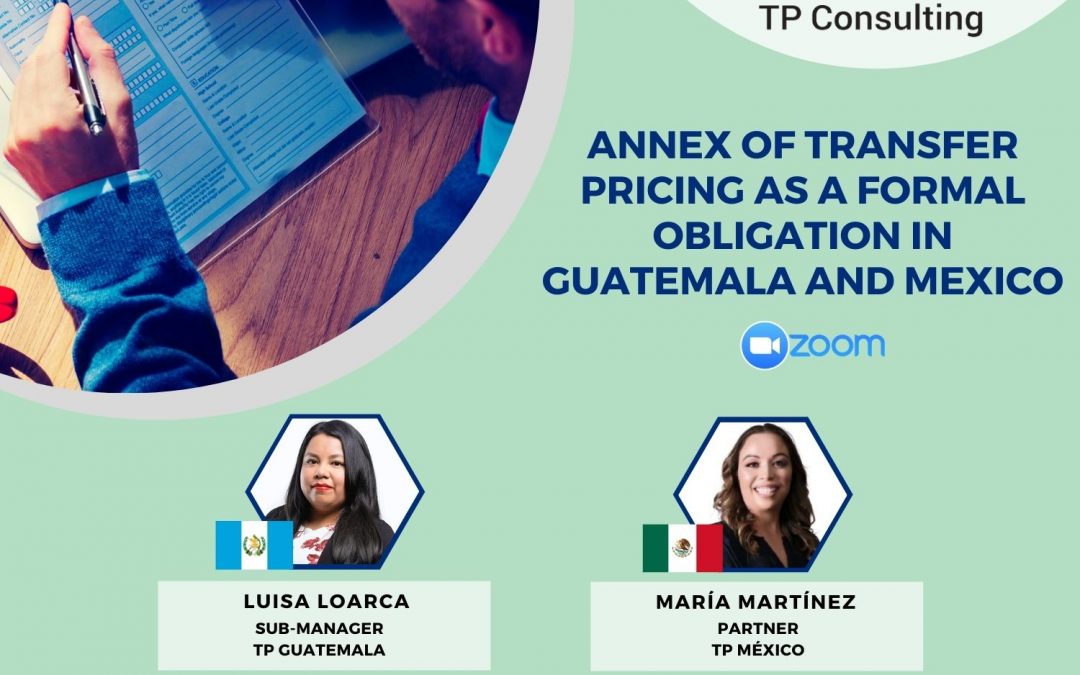